This ride became a legend among the boat hitch-hikers in Las Palmas. I have still heard it echoing about two or three years later on my further visits there. The owner of the 75 ft superyacht decided to dismiss his paid crew and take up 14 young travellers to make their dreams come true.

As the most experienced sailor and engineer I have found myself in charge of big part of preparations: distributing and verifying various preparation and victualling tasks, as well as working in charge of few handy guys on numerous repairs and technical checks required here and there. The boat was around 20 years old and was to be fully refurbished and sold later on in Australia where was it´s final destination.

It was quite a lesson on leadership skills not only during the preparations but also during the navigation. The first leg to Cape Verde was a kind of watch-keeping and boat handling school as most of the crew was on a boat first time in their life. It is not easy to manage plentiful of too eager to help young people, that if you allowed them too much without watching their moves, would have hurt themselves or others. Such a number of young and self-confident people was also a challenge to deal with mentally. The boat itself was made of aluminium and was very stable and confident to sail.

The story was amazing itself but sailingwise I felt a bit dissappointed and sailing was what I was looking for at the time. The boat was sort of an arc taking travellers to the other side but did not seem too much of a thrill to carry on slowly sailing it accross the Atlantic.I have finished my trip in Cape Verde and made it back to Europe at that time. Nevertheless I do consider this adventure a great sailing, crossing preparation and crew managment experience! 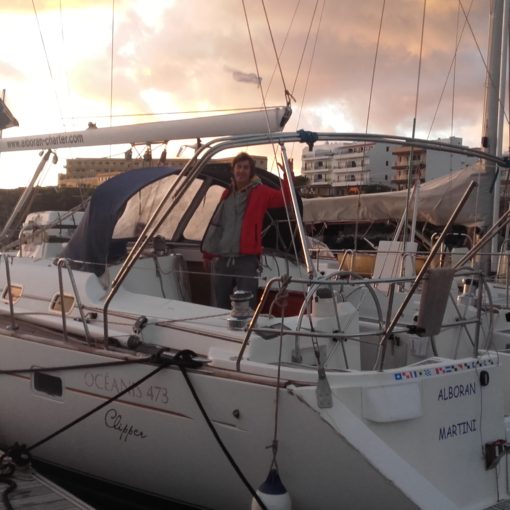 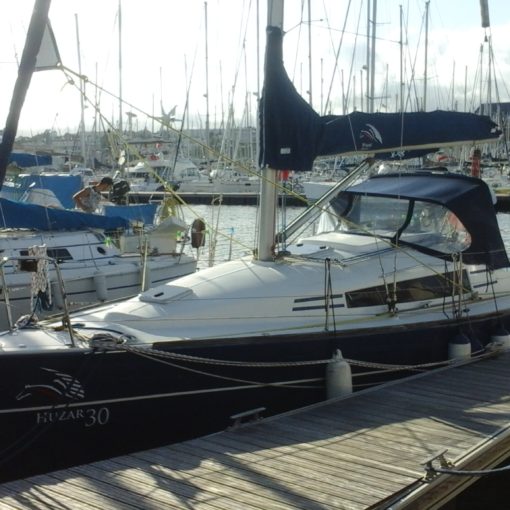 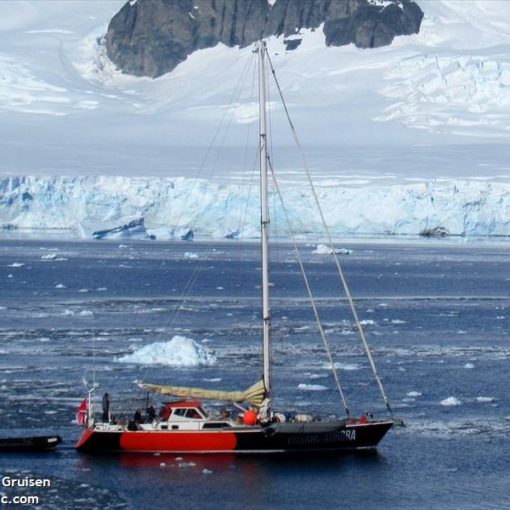 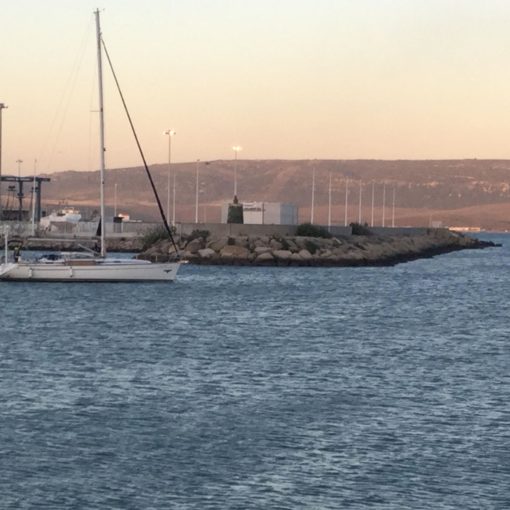